Understanding the Difference Between Liquidation and Bankruptcy 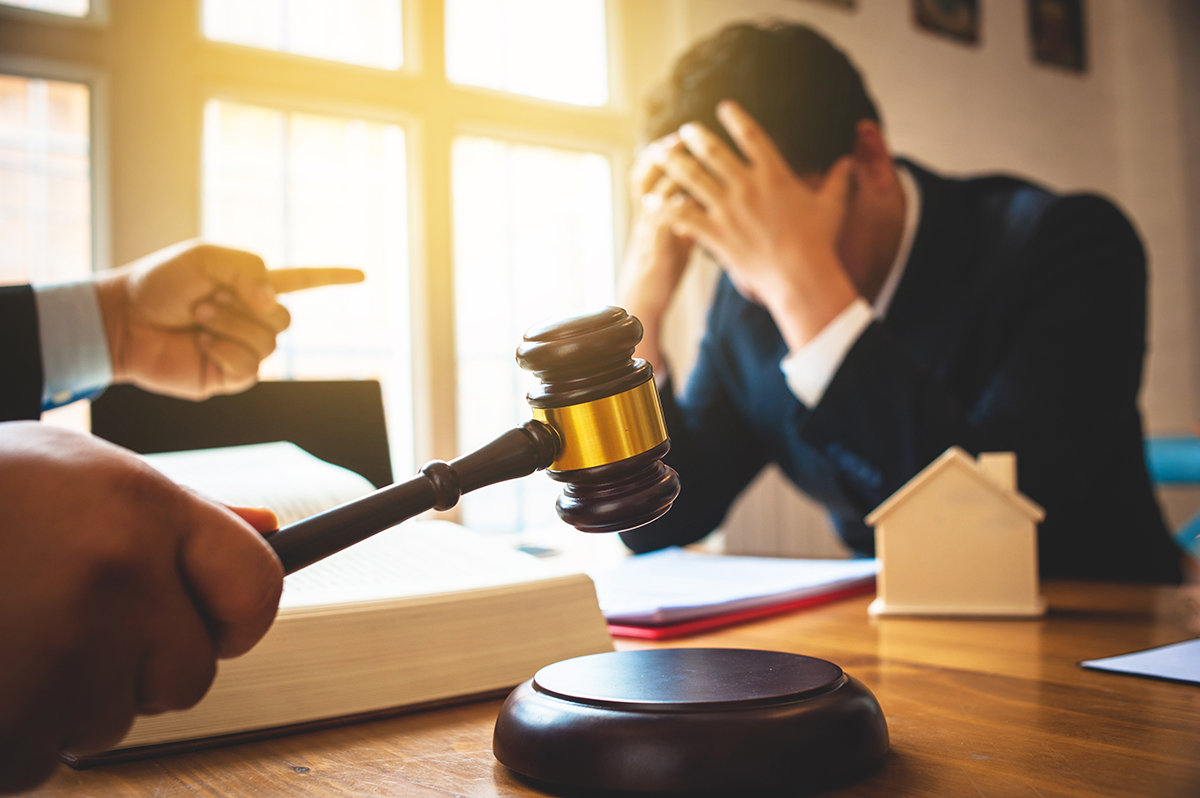 Bankruptcy and liquidation are often confused and used interchangeably, but these two terms are actually very different. While both could involve insolvency – the inability to meet debt obligations – they’re not interchangeable terms. Here, we explore the key differences you should know about between liquidation and bankruptcy.

In Australia, liquidation is an insolvency process available only to companies. It commonly occurs if the company can’t pay its debts or if the members want to cease operating. When a company goes into liquidation, an external expert, the liquidator, is appointed. The liquidator will wind up the company’s financial affairs and dismantle the company’s structure in an orderly way.

The liquidator’s role also includes taking over from the company directors and investigating the company’s affairs to work out what went wrong. He or she will sell off the company’s assets in order to pay off the business’s debts.

Liquidation is the only way to completely wind up a company and shut it down. For the business, it typically means the company directors cease all control, employees are terminated and bank accounts are frozen. The liquidator will then try to wind up the company as cost-effectively as possible.

In Australia, bankruptcy could be described as the equivalent insolvency process for individuals. When you’re declared bankrupt, you’re considered by law to be unable to pay your debts. A declaration of bankruptcy could eliminate most of your debts, especially unsecured debts, and mean debt collectors leave you alone.

Bankruptcy is a legal state lasting three years. While it can help stop creditors and debt collectors, it can have certain implications for your financial future so should be considered an option of last resort. For example, you’ll have a bankruptcy trustee appointed to manage your bankruptcy. He or she has the power to sell certain assets, including your house and property. You might need to make compulsory repayments if you earn over a certain amount during this period.

Additionally, you’ll need your trustee’s permission to travel overseas, and your name will be permanently listed on the National Personal Insolvency Index (NPII), a public register. Bankrupt individuals are disqualified from managing or directing companies. Finally, bankruptcy could impact your ability to get loans approved in the future as it stays on your credit report for up to seven years.

You could try negotiating with your creditors and getting advice from financial experts instead of considering bankruptcy straight away. However in some cases, your creditors take you to court and have you declared bankrupt. So bankruptcy can be voluntary or involuntary.

Bankruptcy never applies to companies, but if you’re operating a business as a partnership or sole trader, you could become bankrupt. Again, this happens at the individual level only and your business isn’t considered to be bankrupt.

Key differences between liquidation and bankruptcy

While bankruptcy status remains on a public record (the NPII) forever, it’s not a permanent state of affairs as it lasts only three years. In contrast, liquidation leads to a permanent outcome: it’s the “end of the road” for a company as assets are sold off and the company structure dismantled with no possibility of returning to operations.

Bankruptcy concerns an individual and his or her creditors whilst liquidation can impact more parties. Directors, shareholders, creditors, and employees could be impacted by a company going into liquidation, whether it’s through termination of employment, recovering debt, or not successfully recovering debt.

Bankruptcy usually happens due to insolvency, but companies that enter liquidation could do so because of insolvency or some other reason. A solvent company can choose to liquidate because its members choose to stop operating, or for some other reason. Both liquidation and bankruptcy can be involuntary or voluntary, and both concepts involve managing assets and paying debt where possible, and both are options of last resort.

Bankruptcy and liquidation are sometimes confused with each other, but they’re distinct concepts. The key difference to note is bankruptcy is available only to individuals, whilst liquidation is an option only available to companies. Both are likely to arise because of insolvency or inability to meet debt obligations, but solvent companies sometimes choose to liquidate for other reasons. Finally, bankruptcy is an interim, not permanent state, but liquidation leads to a permanent winding down of a company.

Are you ready to liquidate your business?

If you’ve made the decision to liquidate your business, or you’re worried about your business’ future, the next step is to speak with an expert for advice tailored to your situation. Our team are certified, experienced liquidators who can help businesses of all sizes. Call us now on 1300 750 599