75% reduction in tax debt gets this earthmoving company moving again. 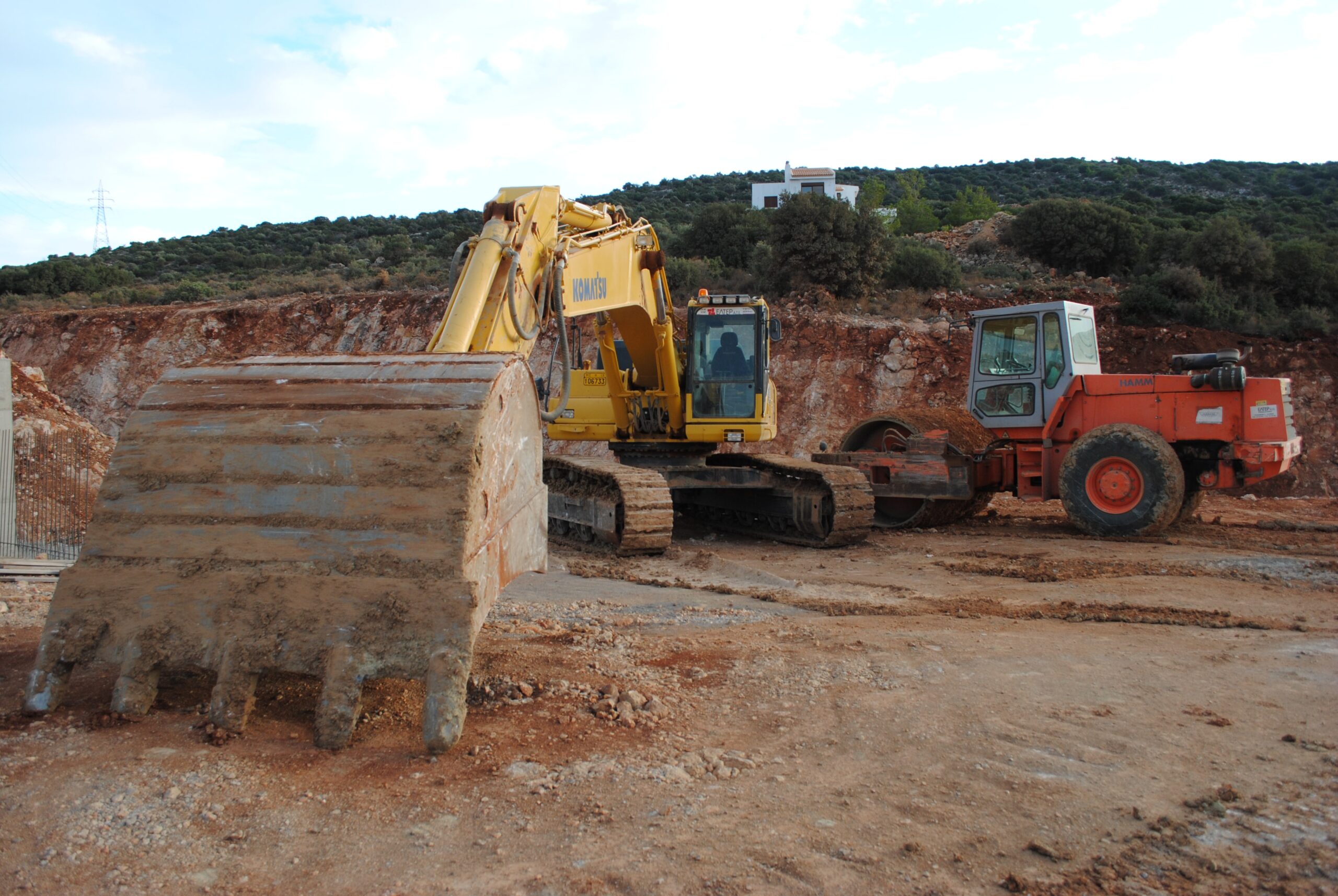 75% reduction in tax debt gets this earthmoving company moving again

By the time a Melbourne-based earthmoving company contacted Mackay Goodwin over reducing their accrued debt, they had build up a $280,000 backlog with the Australian Taxation Office (ATO). The company, which specialises in earthmoving and concrete for swimming pools, were discussing possible options and drawing a blank.

After a consultation process, the company agreed with our assertion that the best way to reduce their overall debt was to put themselves into Voluntary Administration. Through us, they appointed an administrator to oversee the division of debts and their repayment in a bipartisan manner, in order to reach an accord that would allow the company to continue functioning.

Voluntary Administration consists largely of a 4-5 week moratorium. The company can trade as usual, but the administrator conducts additional reviews and examines the best potential way to pay off as much of their debt as possible, ranging from incremental changes to be applied over time to large-scale restructuring.

The main issue we determined to be present was that of cash flow, and so when detailing a Deed of Company Arrangement with the ATO, we reached an agreement to pay 25 cents in the dollar over 12 months to allow the company to both resume trading efficiently and allow payback of debts on a fixed timeline.

A Deed of Company Arrangement (DOCA) is a legally binding agreement between a company and creditors, created by the bipartisan administrator with the aim of pleasing all parties involved, as well as keeping the insolvent company operating. If this isn’t possible, they at least attempt to keep creditors more secure than if their debtor was wound up. The ATO is historically lenient enough with tax debts to allow exceptions for the purposes of debt reduction over time, but has also been increasingly active in legal proceedings, so a formal accord in the form of a DOCA was a potential best-case scenario for the company.

The ATO will generally accept these only if it would favour them better than a simple declaration of bankruptcy or liquidation. This usually occurs if the ATO also considers the company historically compliant and the proposal sound, and this criteria was applicable to the company. For this reason, a DOCA was granted by the ATO.

On top of the DOCA, Mackay Goodwin worked with the directors to stabilise their business structure, helping with restoring their working capital, and restructuring their business management and cost structures.

The earthmoving company is now trading from strength to strength and the director of the company had nothing but praise for Mackay Goodwin and the Voluntary Administration process. They gave a big thank you to the Mackay Goodwin administration team that assisted with them getting their business back on its feet.