This South Australian builder continues to trade, thanks to a DOCA, restructure and dispute resolution. 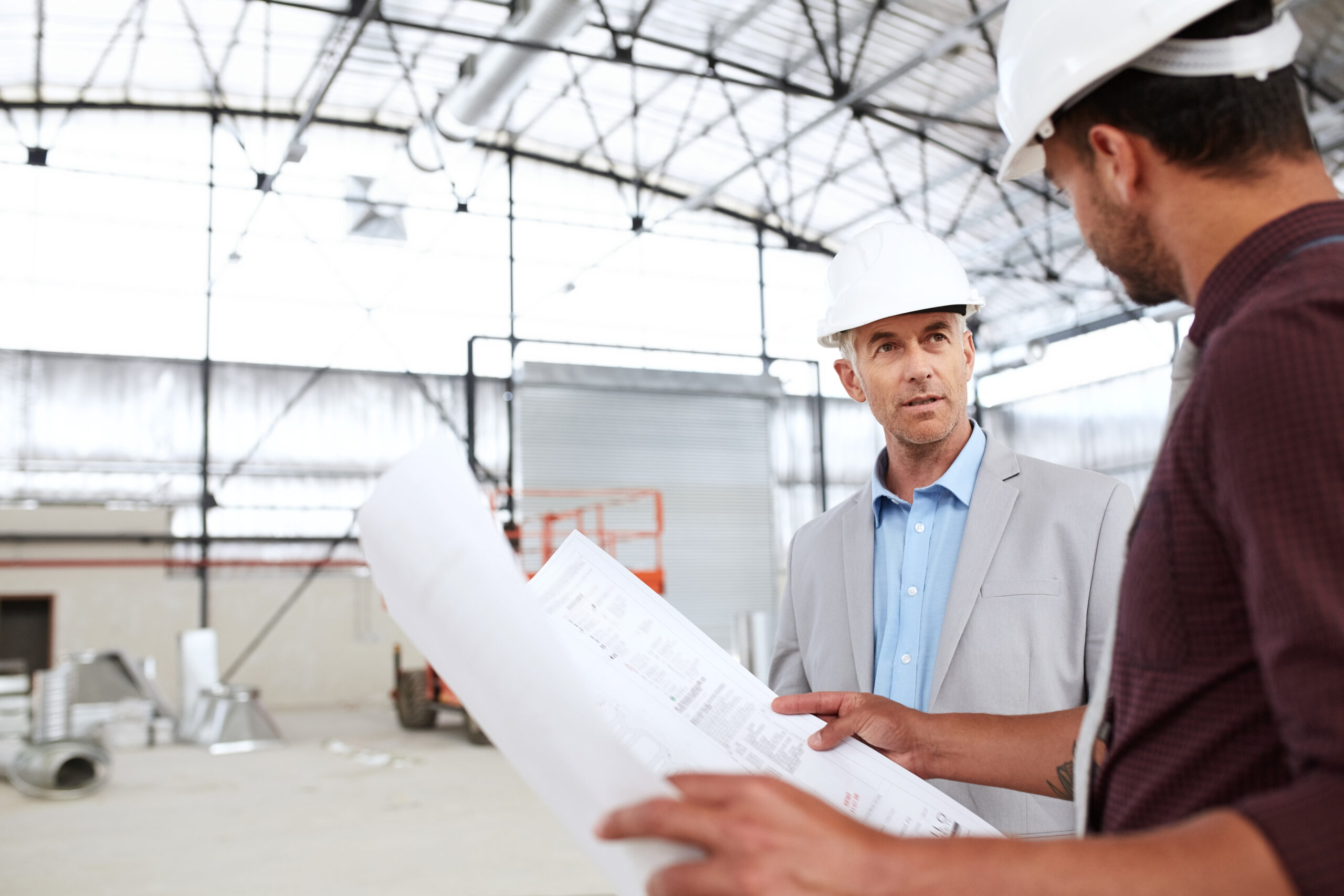 This South Australian builder continues to trade, thanks to a DOCA, restructure and dispute resolution

When an Adelaide building development company found itself in a lengthy and protracted legal dispute over a costly project, it found itself unable to trade out of the heavy losses it had incurred as a result of the deal.

The company had multiple ventures and millions of dollars tied within a grouping of properties, which they now discovered they had no direct ownership over due to undocumented agreements with external parties.

Despite the Supreme Court ruling in the favor of the company, the news was too little and too late. They had accrued $6 million total in debt, with no concrete way of paying them back. In order to ensure the continued survival of the company, the repayment of all unsecured creditors (including dozens of subcontractors and suppliers) and to ensure that he would keep his builder’s license, the director agreed to place the company into Voluntary Administration with Mackay Goodwin.

While this left clients without homes still under construction, and placed some employees in a position of unemployment, this action was deemed necessary in order to protect the existing debt and make sure operations could resume.

A Voluntary Administration moratorium is a brief period of time, usually between one and two months, where an appointed bipartisan administrator attempts to secure debt in the best interests of all parties involved, both debtor and creditor.

The company was allowed to remain trading during the time, and at the end of it we determined that a Deed of Company Arrangement (DOCA) should be entered into between the company and its creditors. Under this agreement, unsecured creditors would receive between 40 and 50 cents to the dollar over the period of several months, a figure far exceeding that which they would have received if the company would have gone bankrupt or wound up.

A moratorium is a multi-stage process. Firstly, the administrator seeks strategies that would attempt to improve the overall stability of the company; this can include minor changes or entire restructuring of assets.

After this has been completed, creditors are met and their demands cycled through in such a way to maximise benefit for all affected parties. Once an accord has been reached, control of the company is handed back over to the Director.

Mackay Goodwin achieved considerable success, securing 40-50c to the dollar for unsecured creditors, full return for those secured creditors affected, and left the company in a position to re-hire priority employees while keeping their builder’s license.

Today the building development company is continuing to trade successfully thanks to its Voluntary Administration intervention. The director stated that he and the company were very appreciative of the administration team and what they helped the company to achieve through the process.